I love the fact that with the warmer weather comes different beauty trends, and there's something about summer that makes me want to be adventurous with my makeup (which for me, blue eyeliner is about as far as that goes). However, summer isn't all about bright eyes, so heres an understated summer bronze look for you!
As always, there's a video and pictures, view what you wish :) 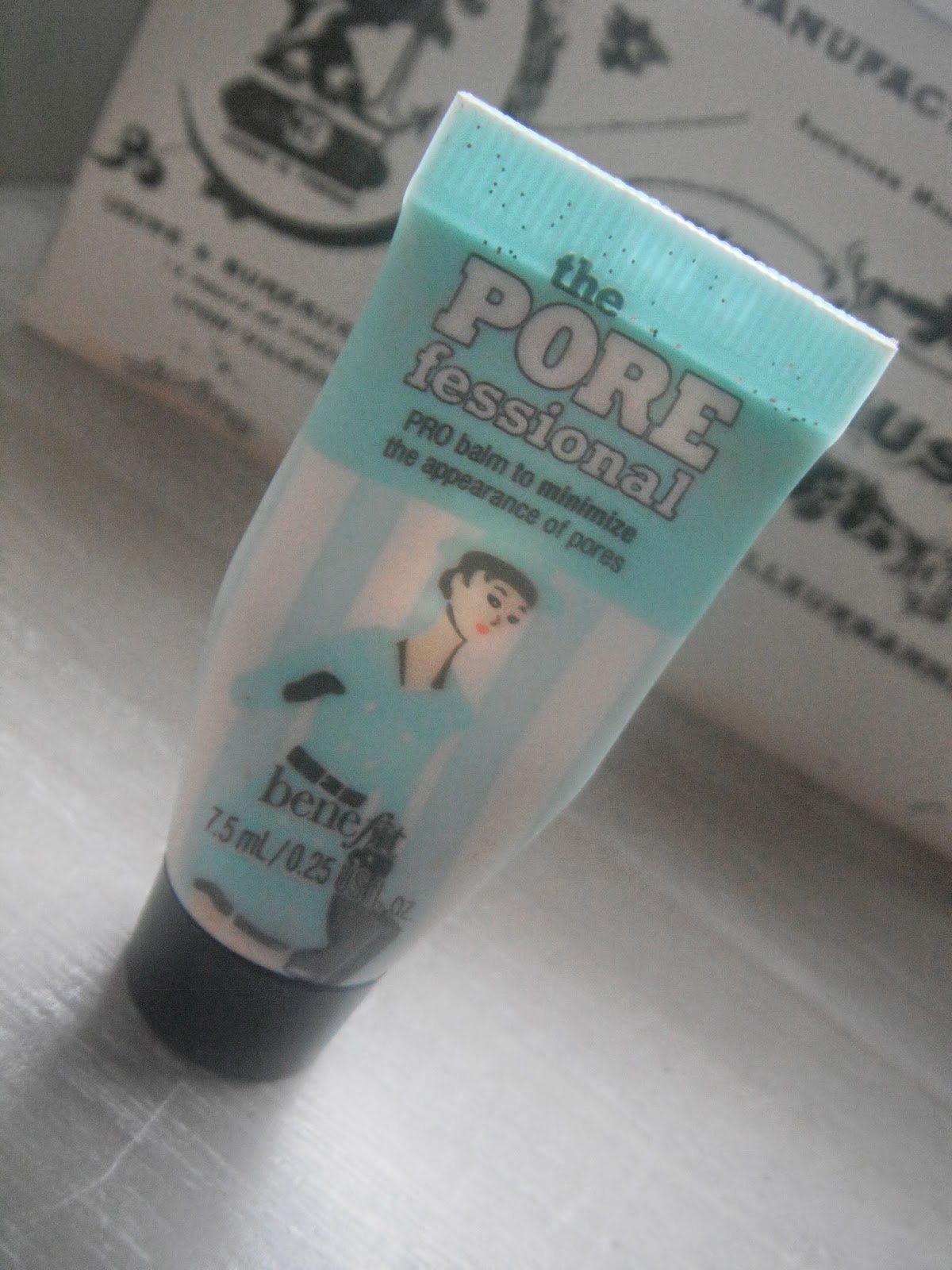 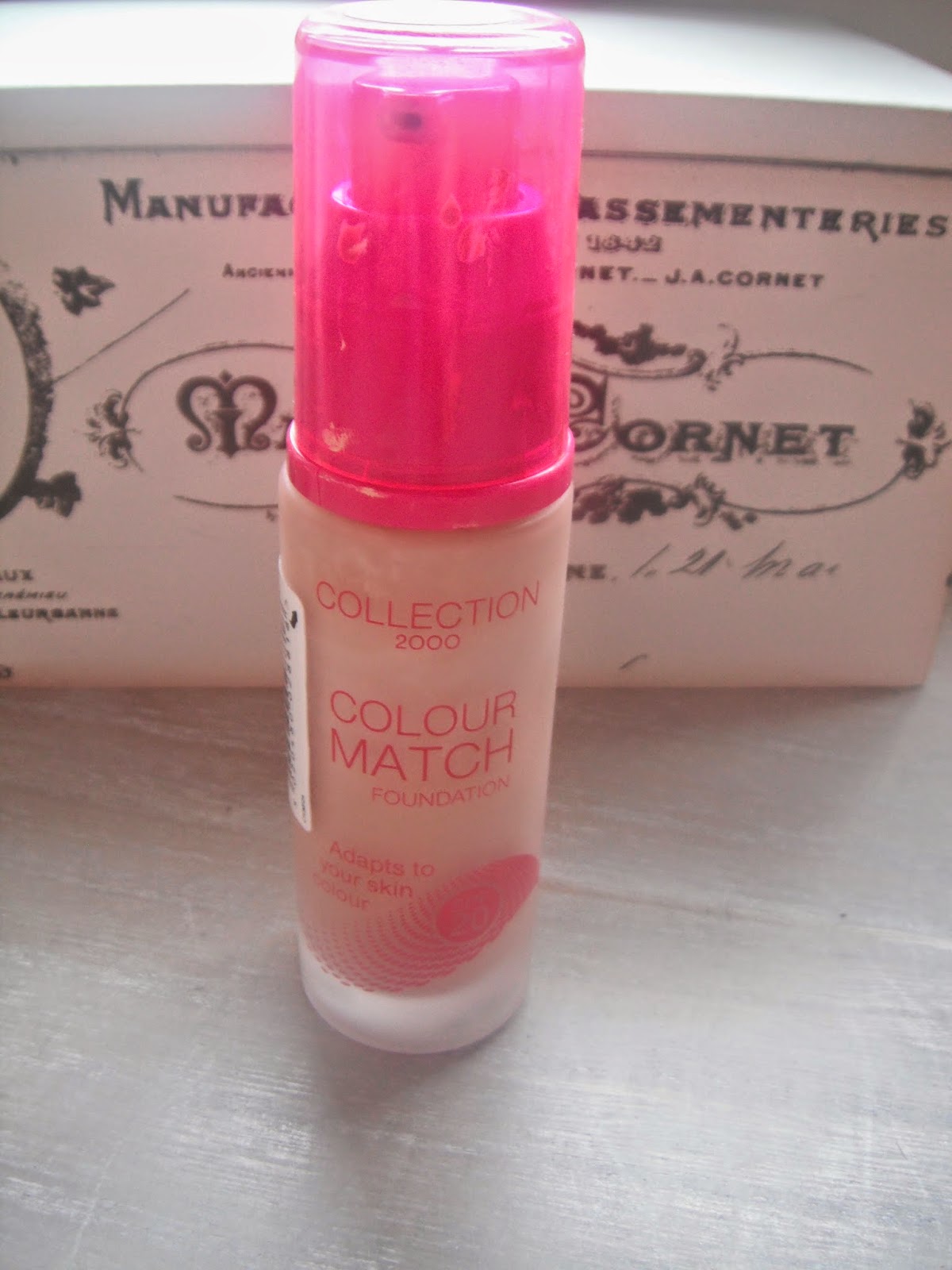 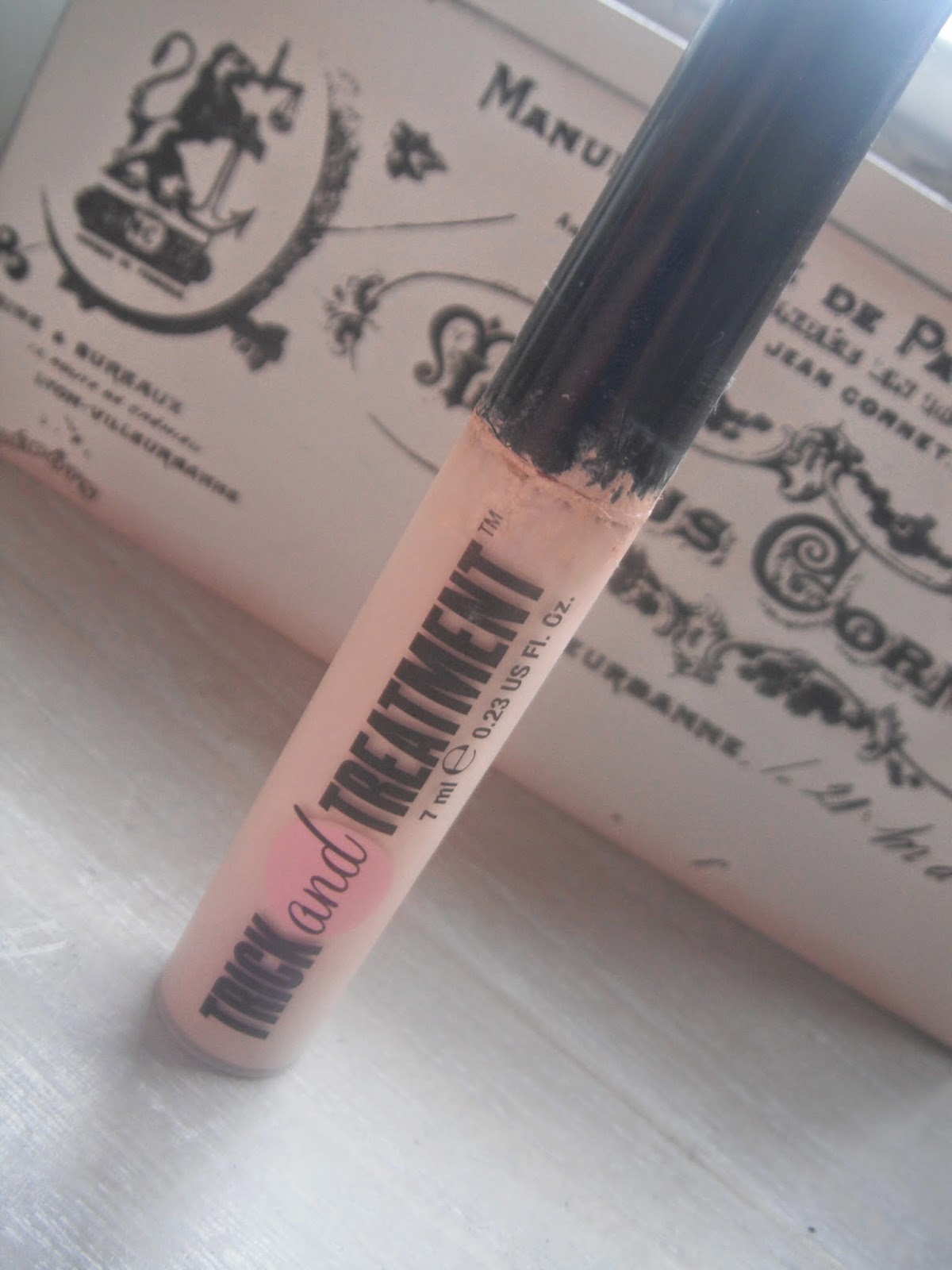 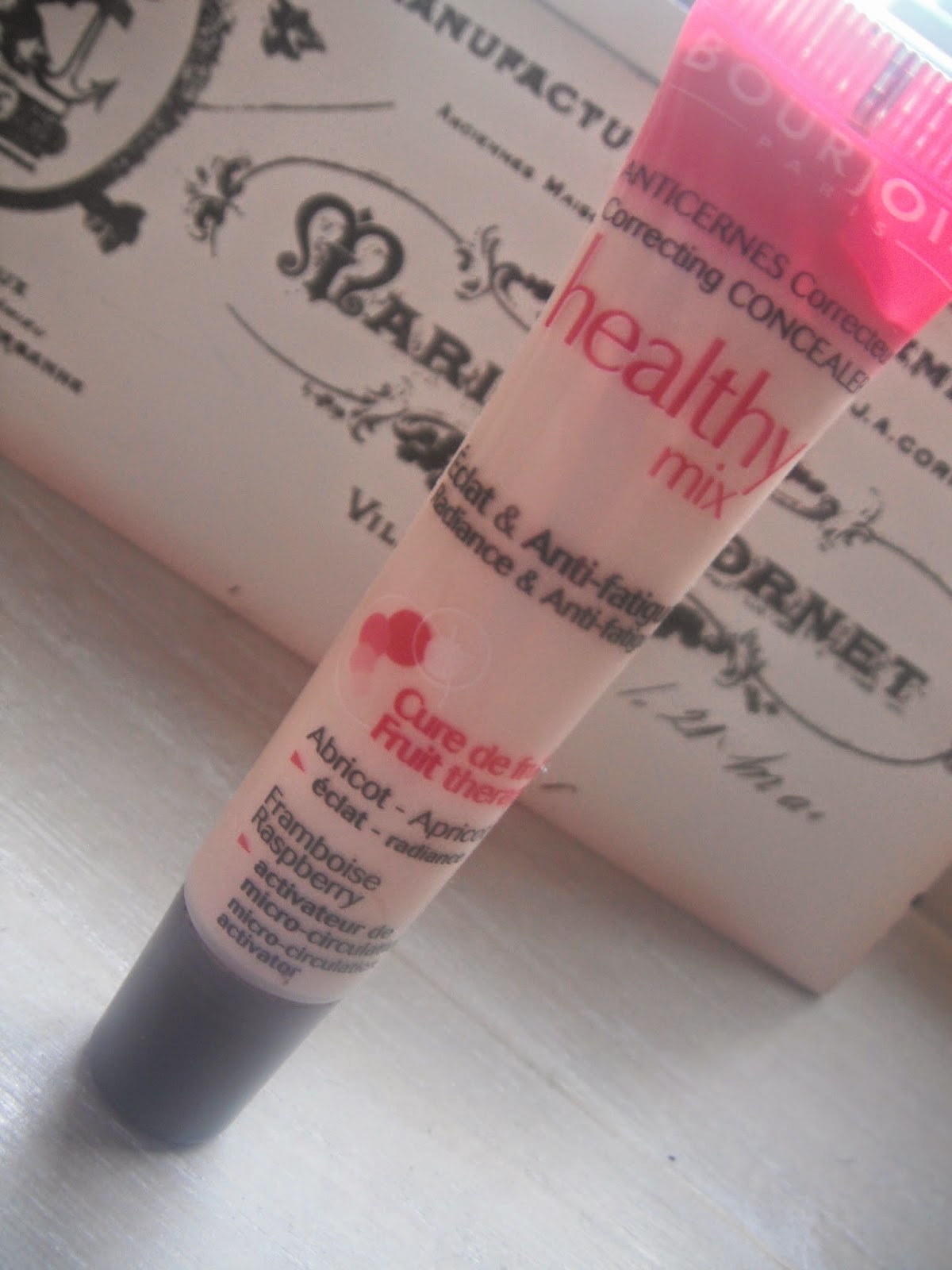 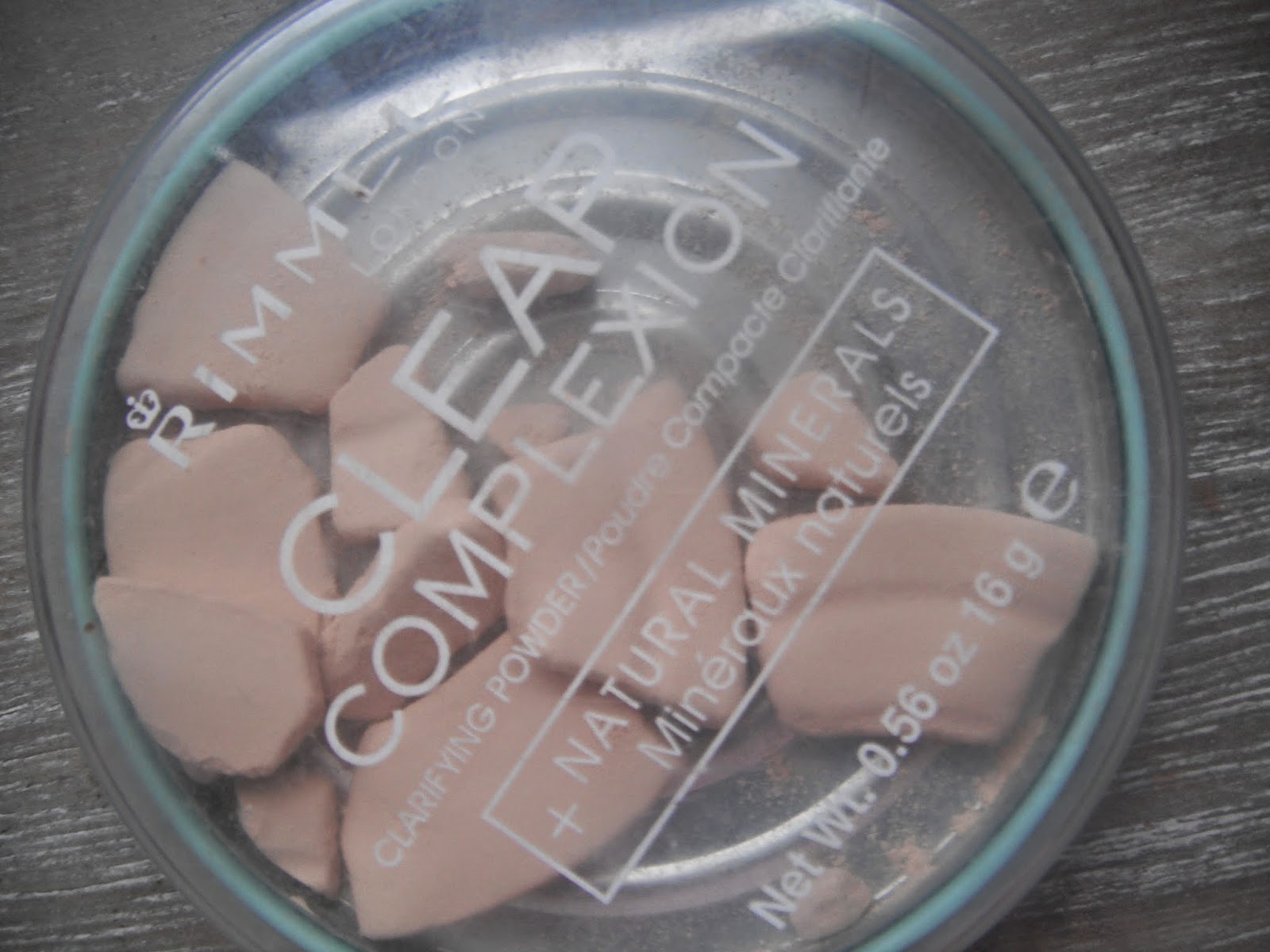 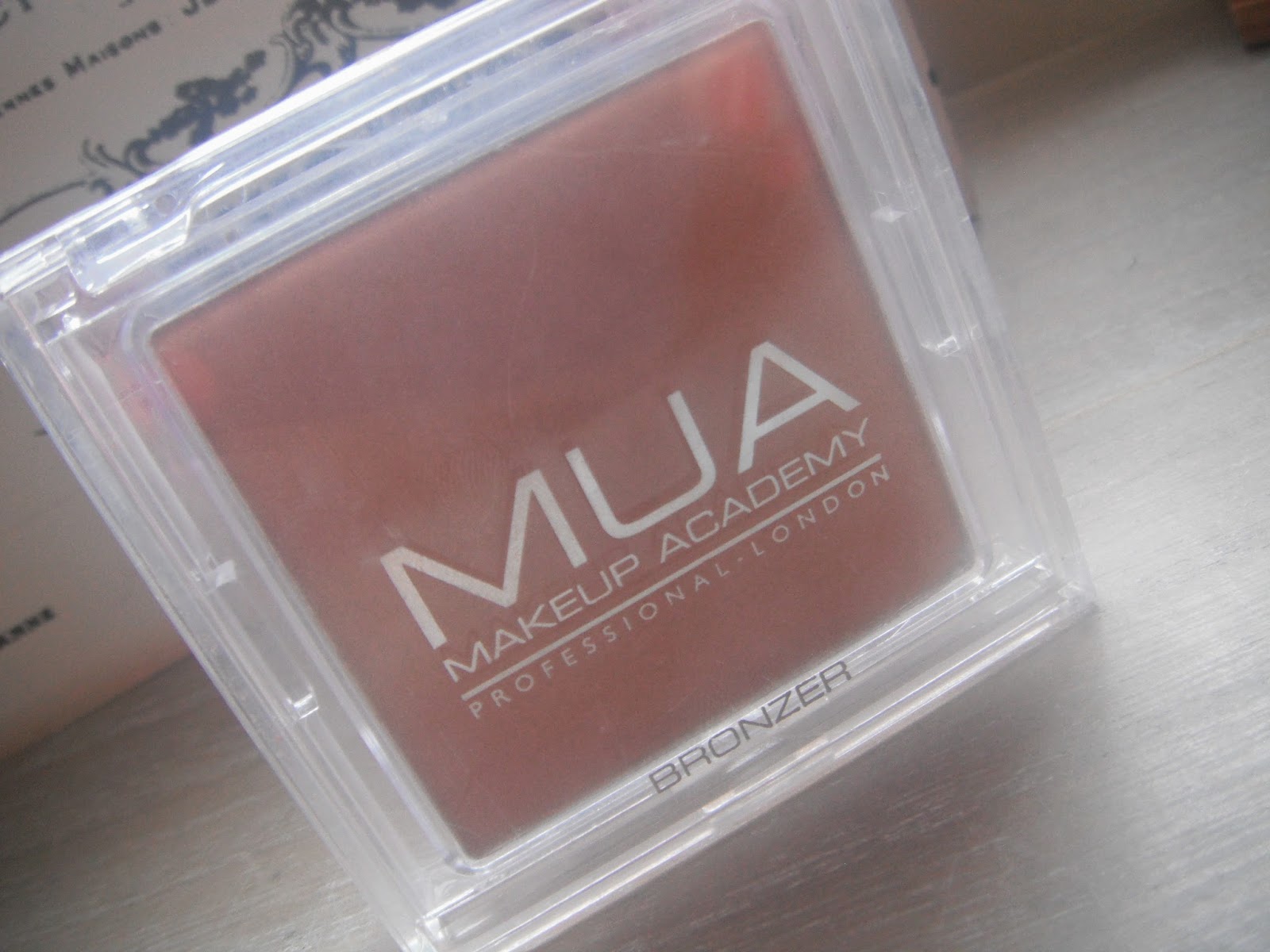 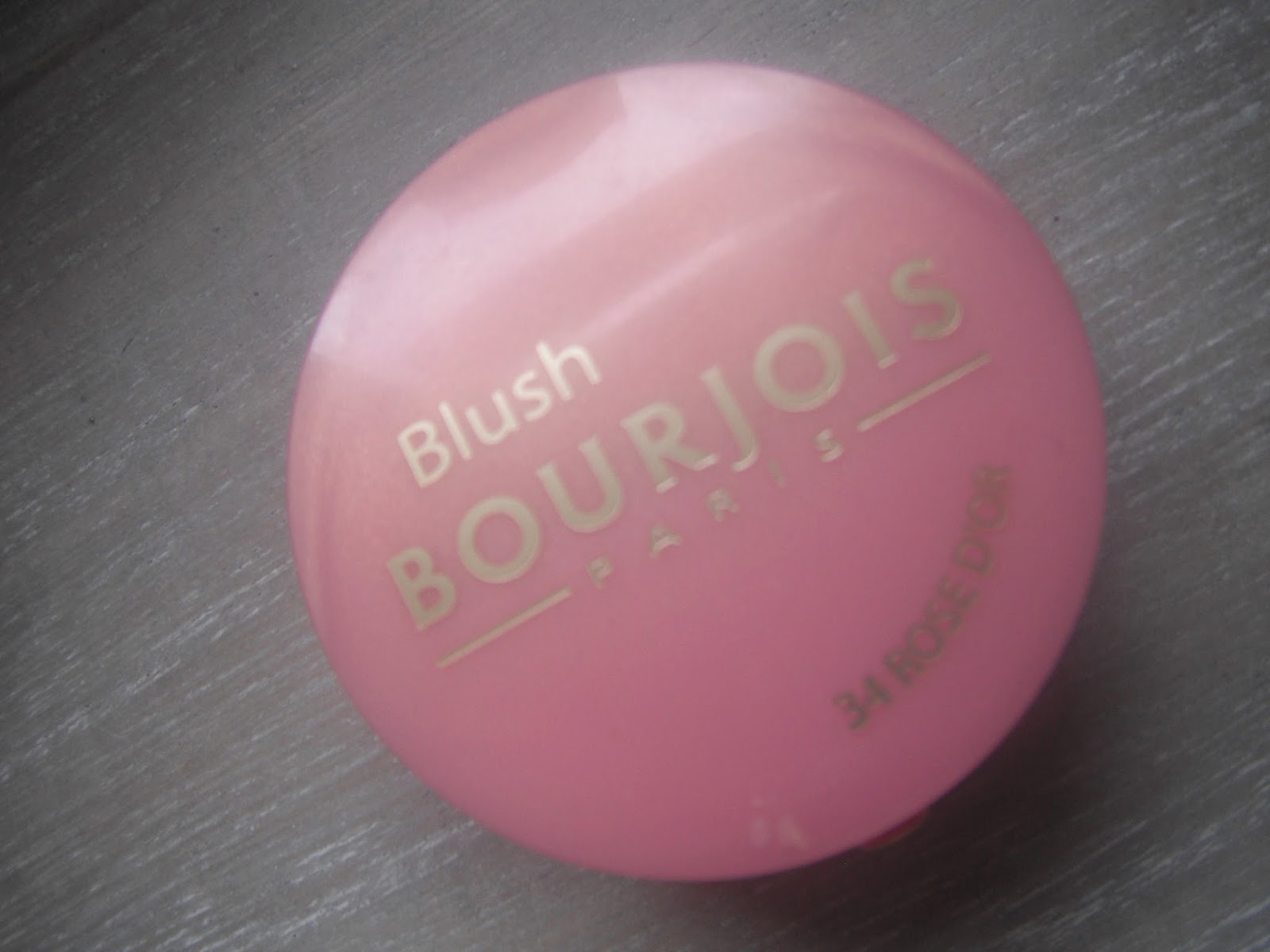 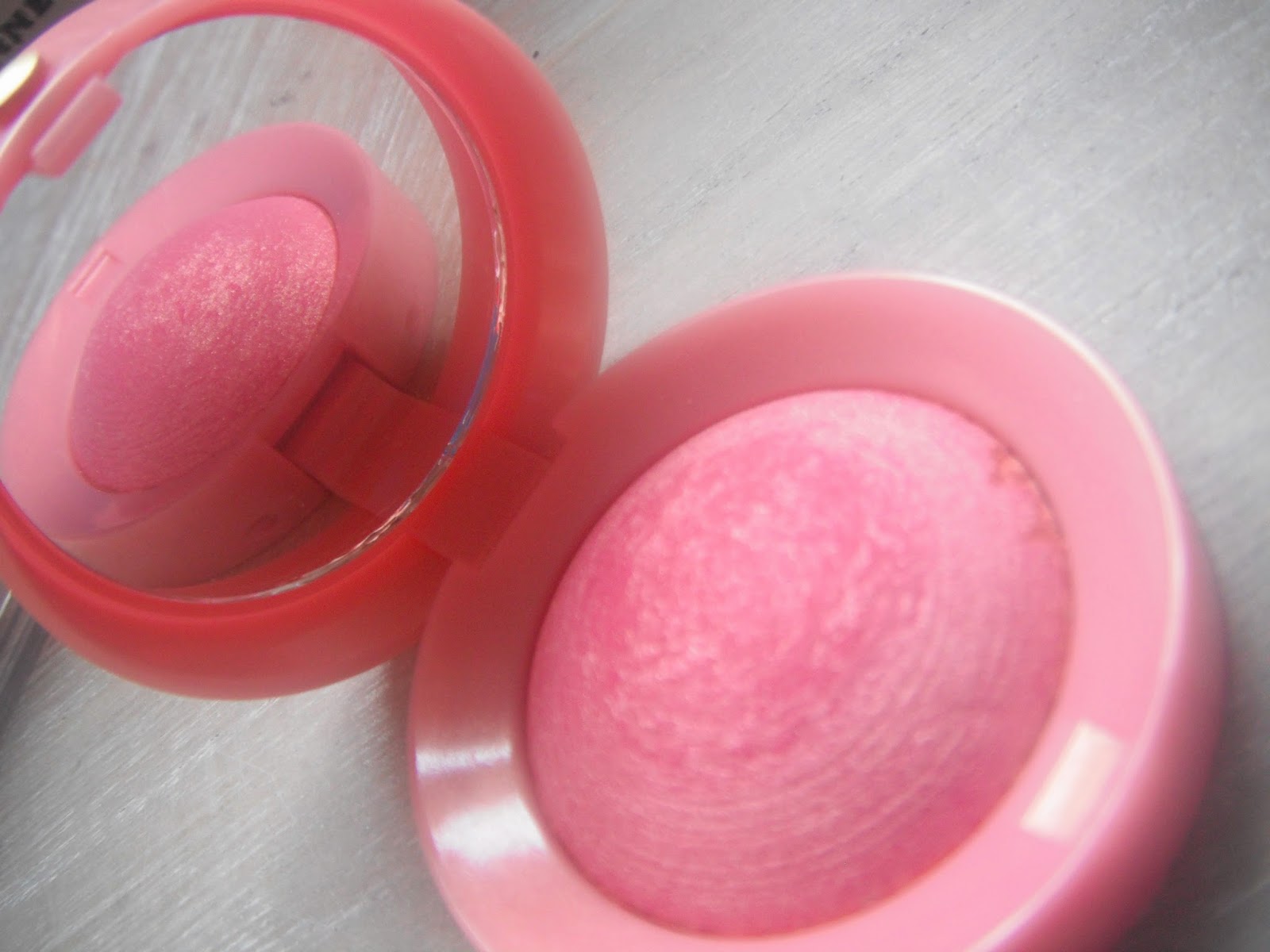 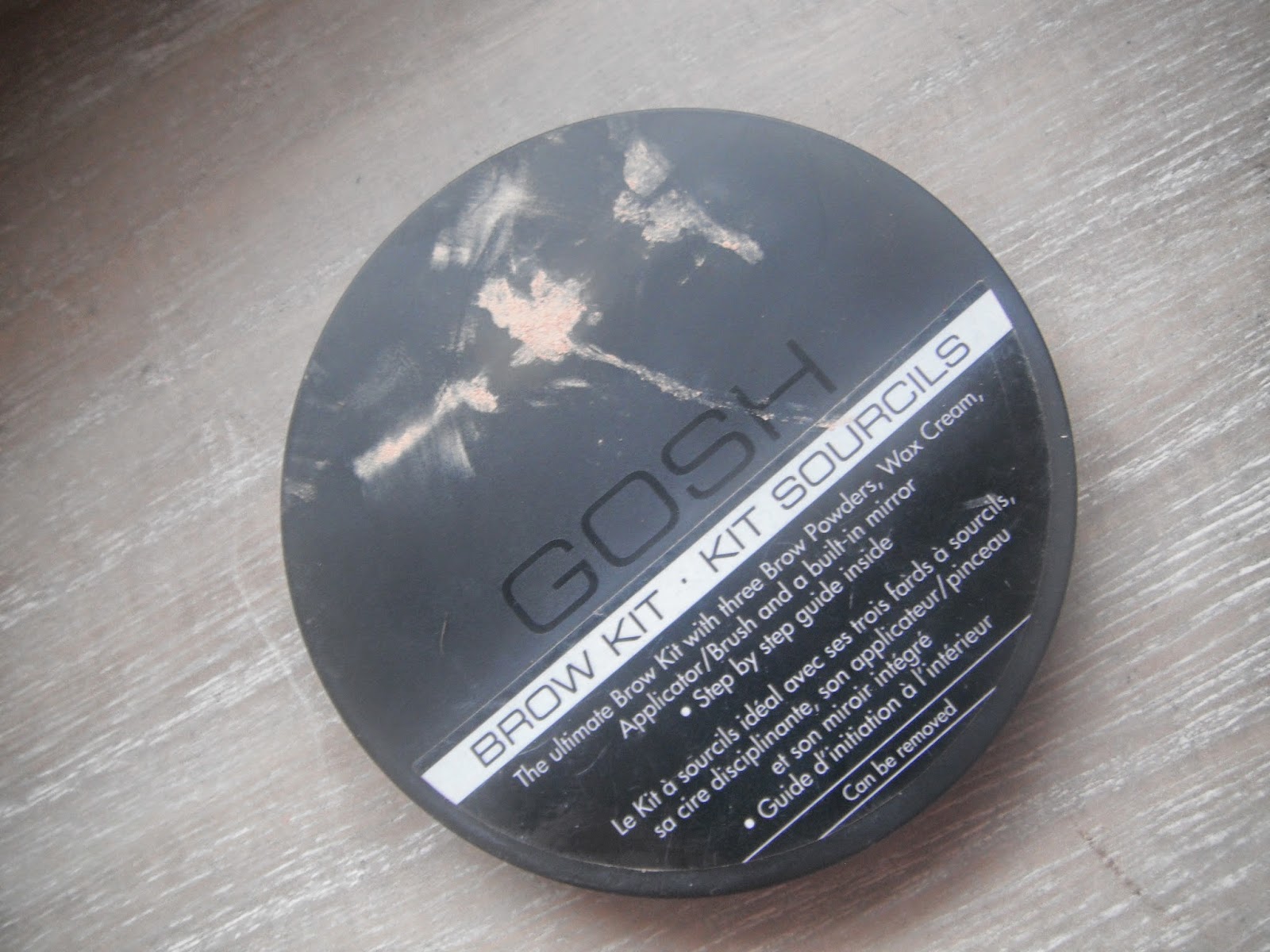 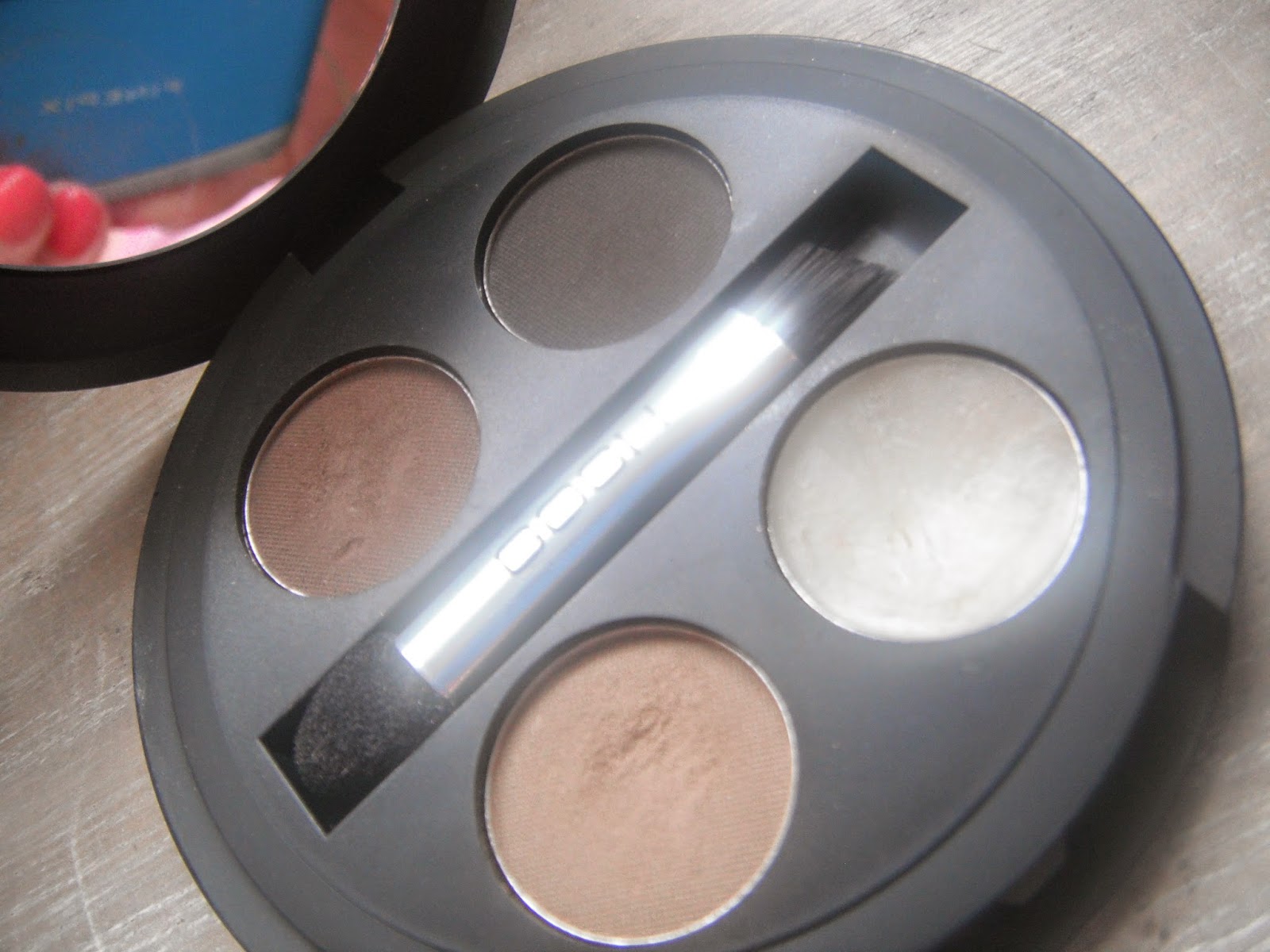 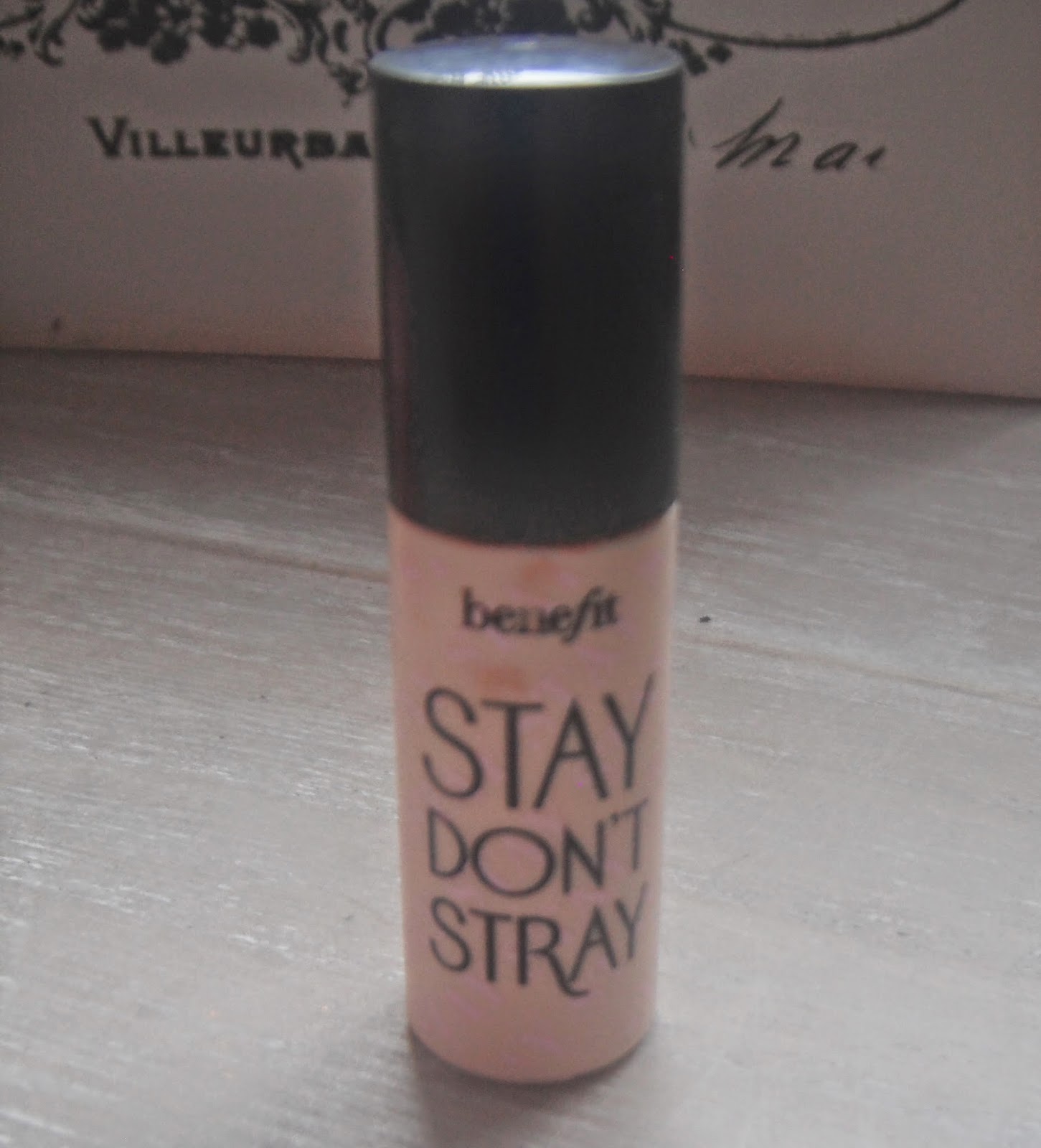 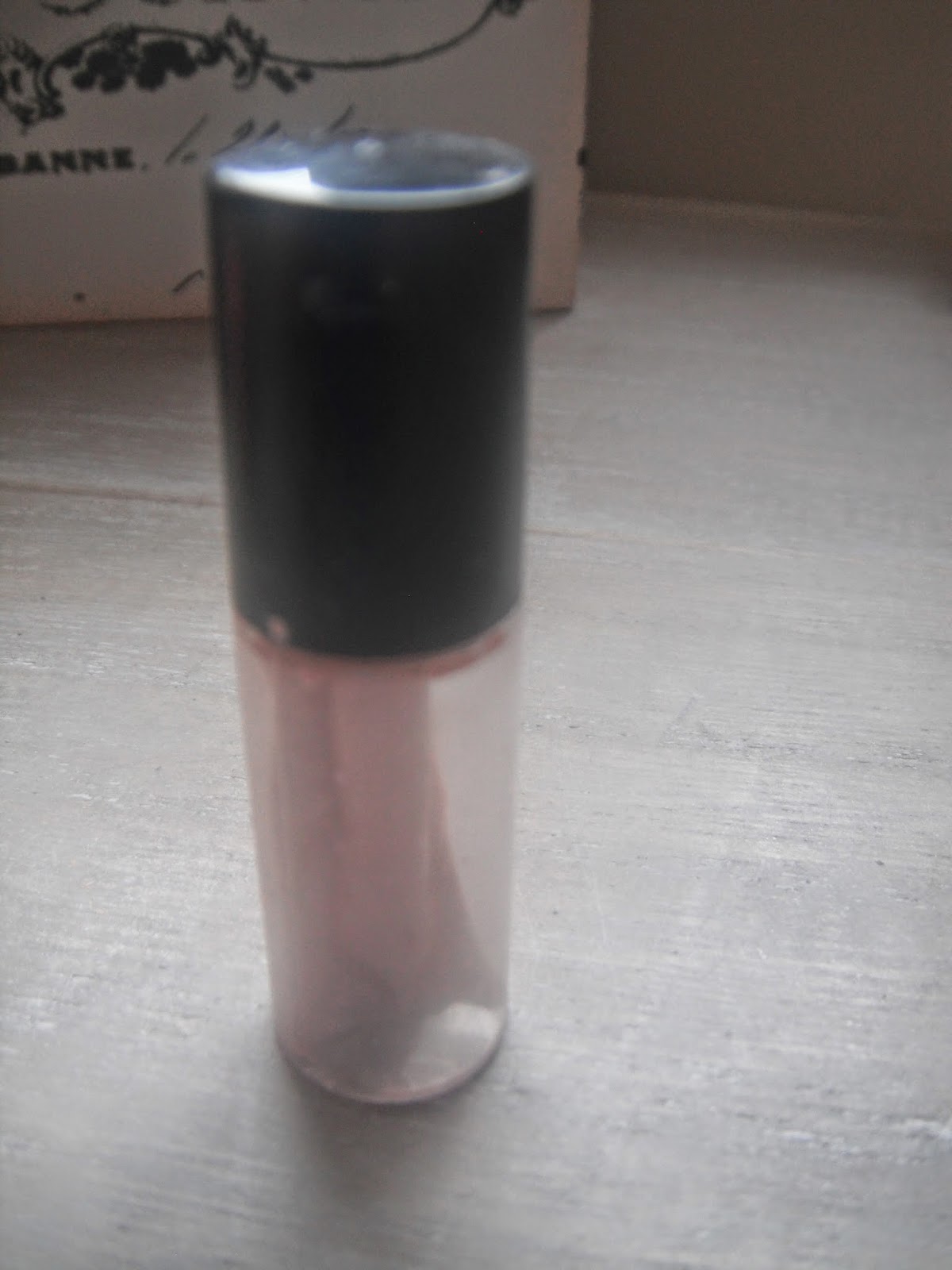 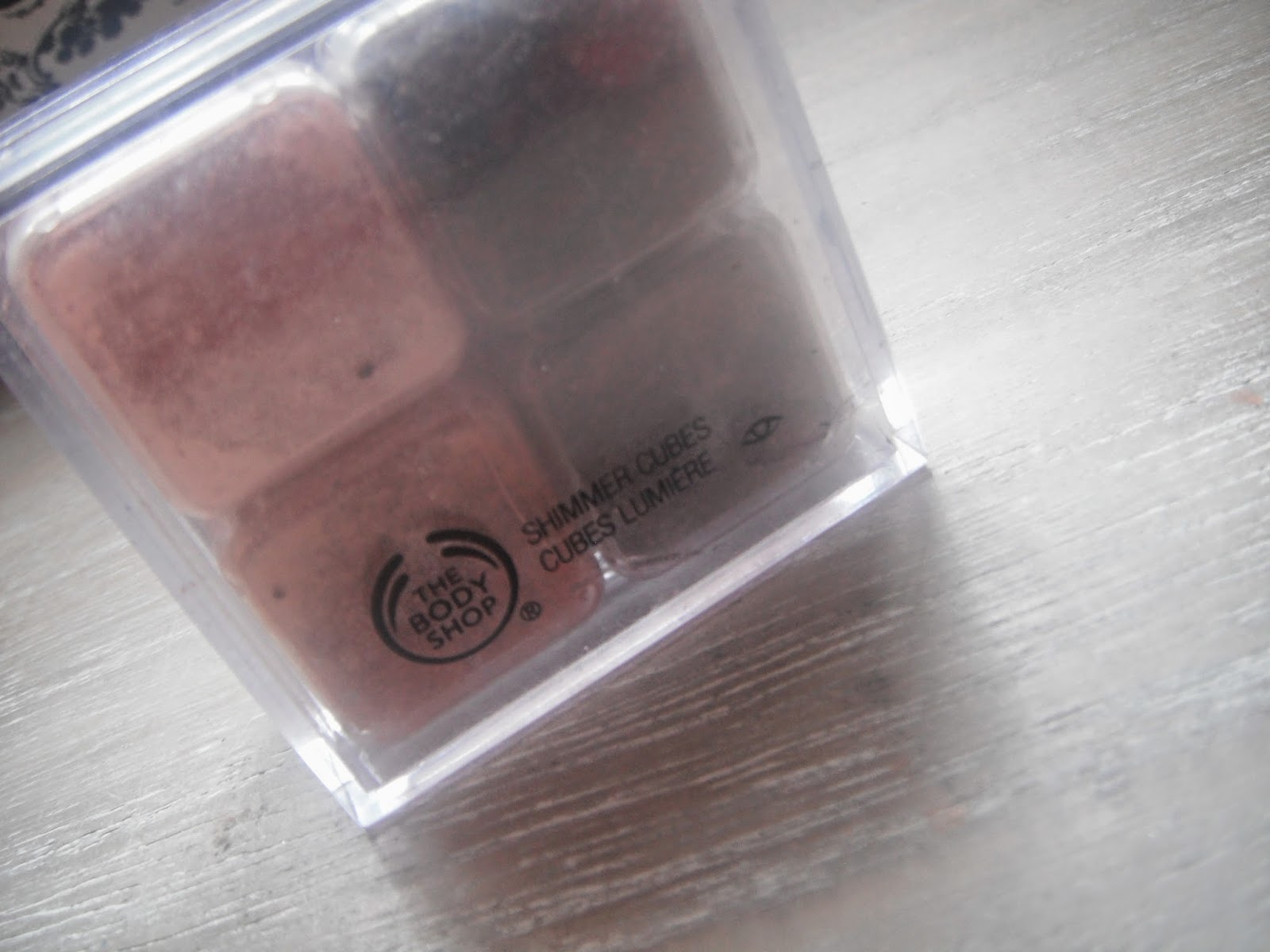 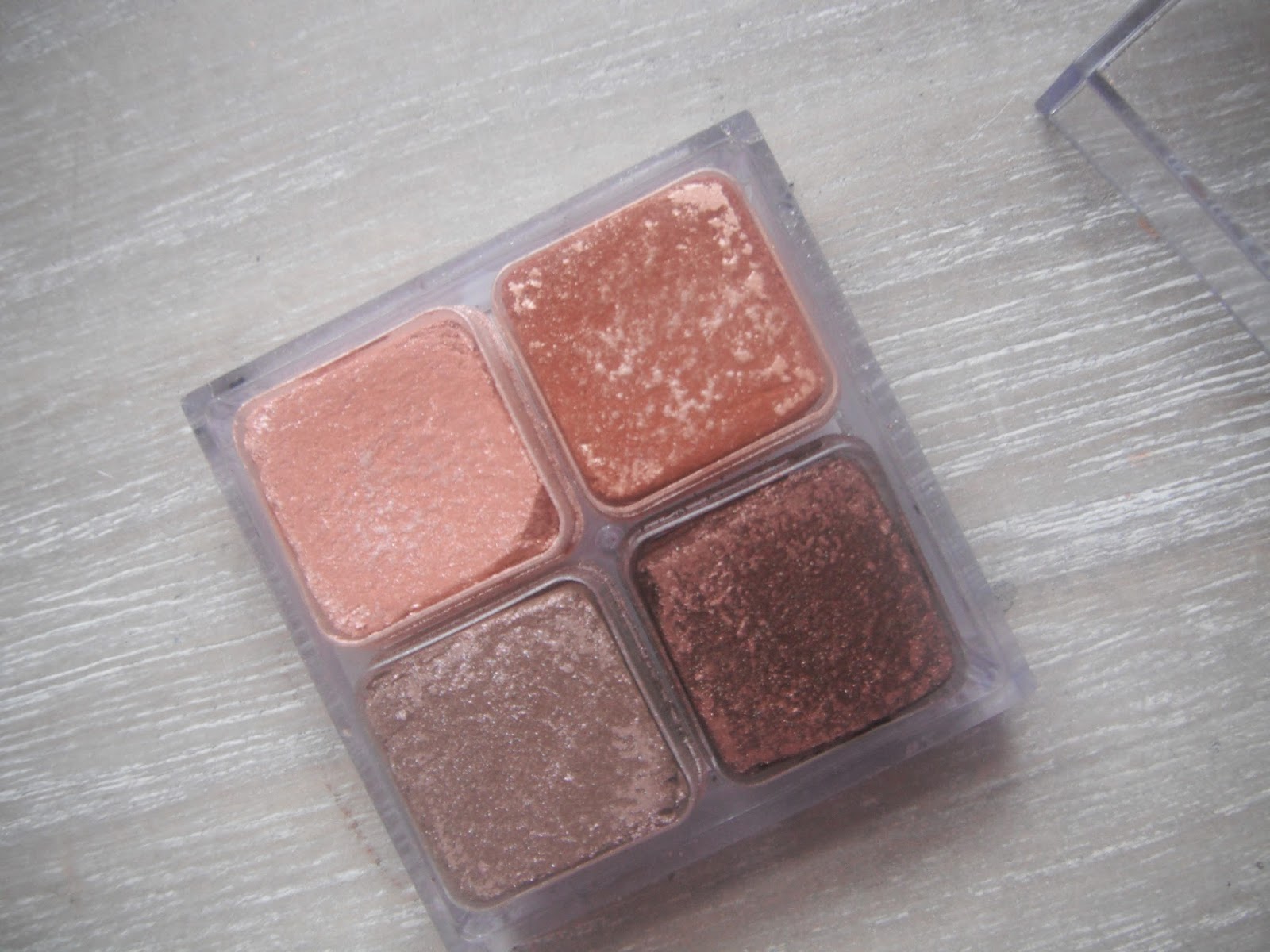 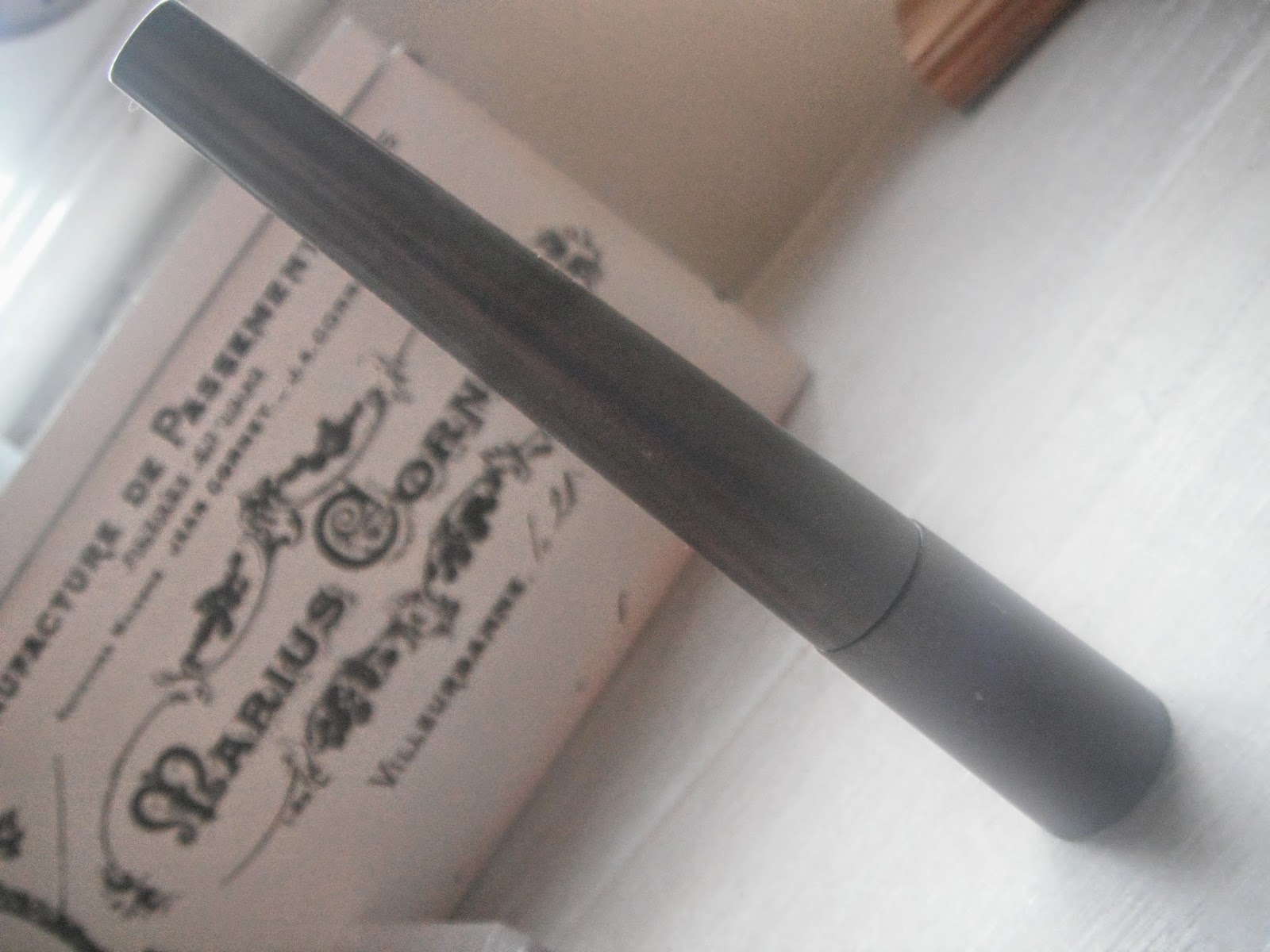 Barry M Liquid Eyeliner in Brown (I can only find the link for it in black) £4.79 - here 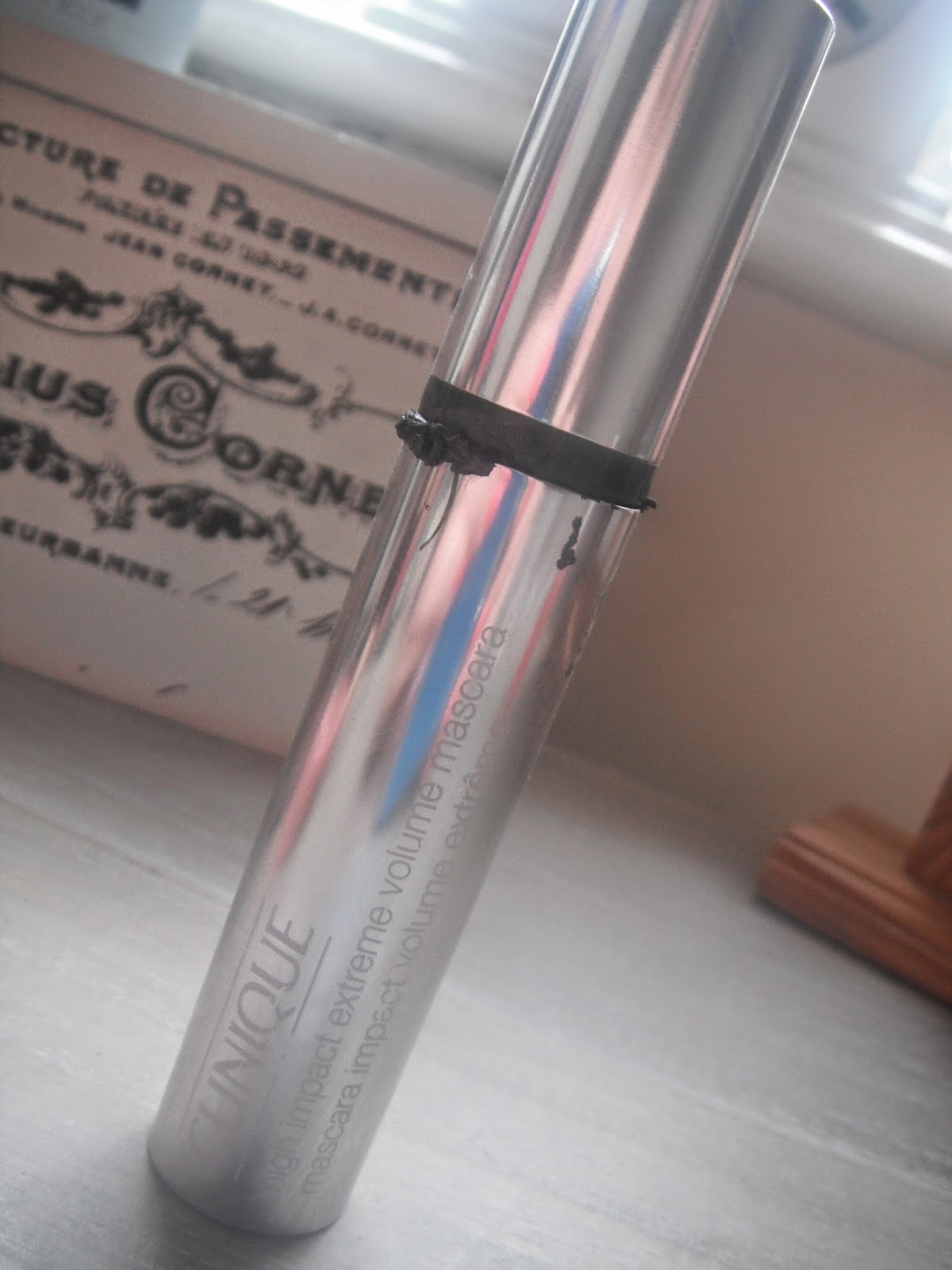 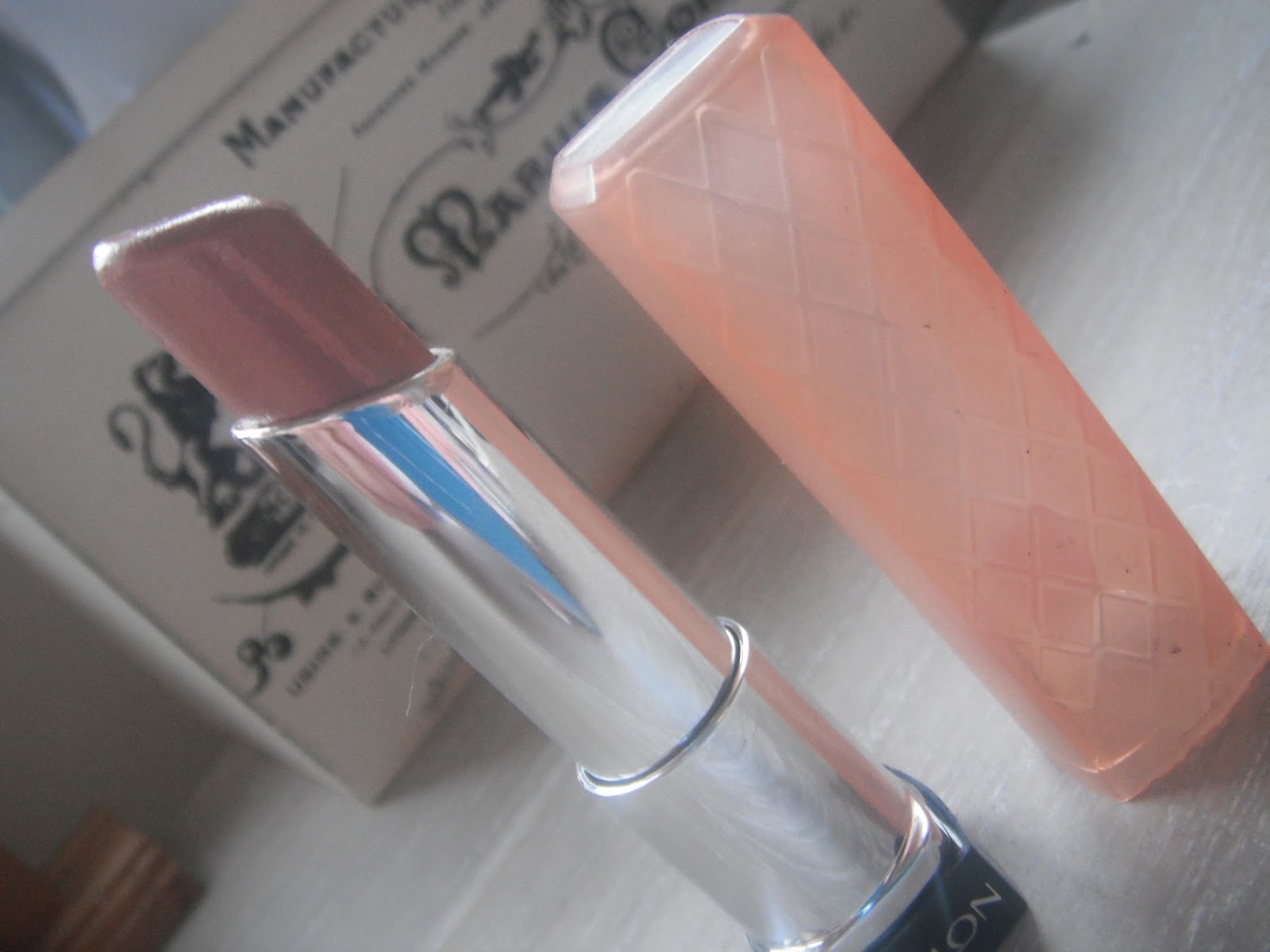 I've had this for what seems like forever, as id just use it now and then. However, before christmas I decided I had far too much makeup and needed to downsize - well this was put in my 'things to use up' make up bag.
Seen as I've nearly used it up - I thought id review it for ya'll,
enjoy! x 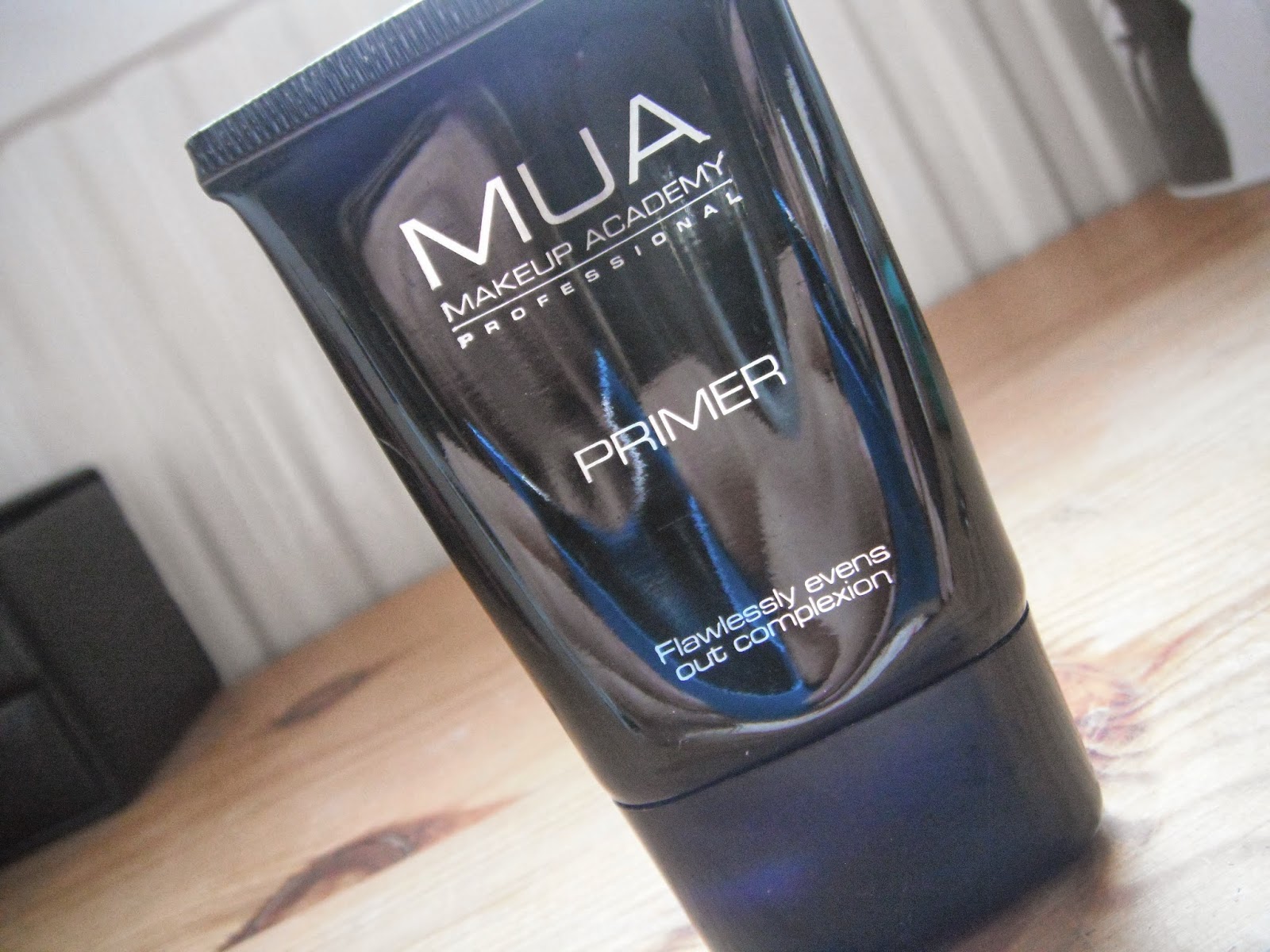 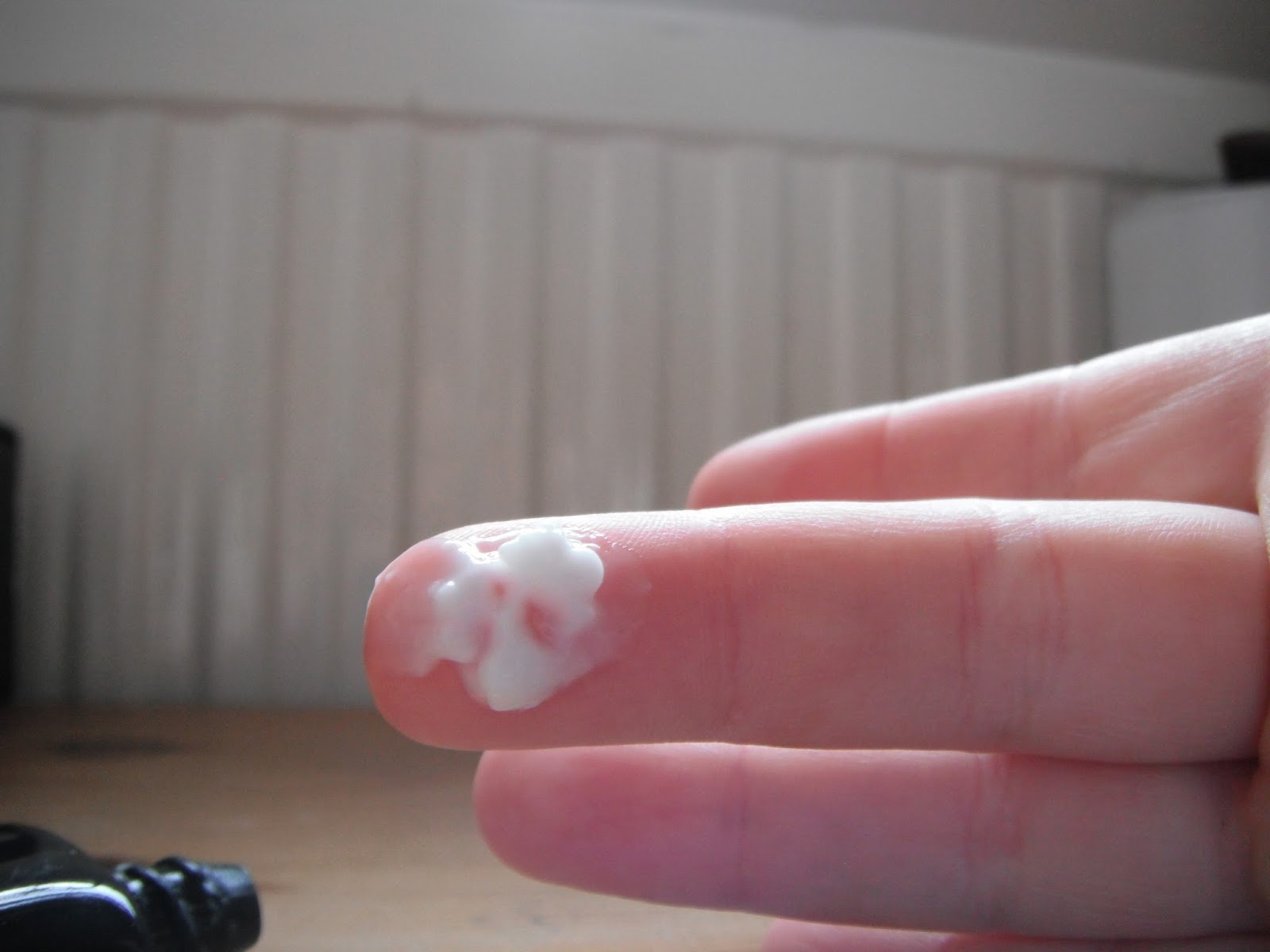 *Price - at £4 this is one of the cheapest (if not the cheapest) primers I own. Its a decent size so you're not getting seen off either

*It's good for dry skin - theres something about the formula of this thats moisturising, which means I can use it during the winter when my skin is slightly dry. If you're in a rush and don't have time to moisturise (naughty naughty) you're better off reaching for this as it is a bit of a double duty product

*Travel friendly - like i mentioned earlier, its a decent size however its not huge, so when i went away last year this was my primer of choice as it just fits nicely in my travel makeup bag

*Its refreshing - it feels quite cool on my face, perfect for these spring mornings where i want to feel refreshed and awake (or the dark winter mornings when i just want to look alive)

Not So Good Points

The formula - as you can see in the picture above the formula is a little uneven, almost to the point where I'm debating whether this has gone off..

*You could spend a little bit more for a much better primer. For example - i love the Rimmel Fix & Perfect Pro primer which is around £6.99 but has a lot more positive qualities than this one. ALSO the silicon based primer by MUA is a mere £1 more and so so much better (review to come)

*Is it more of a moisturiser? - my makeup ALWAYS lasts longer whenever i wear a moisturiser (which I of course do daily), so I'm unsure whether its the moisturising aspect of this product thats making my makeup last, or whether it is just an ok primer?

*It claims to 'flawlessly even out complexion' - I HATE it when a product claims something so exaggerated and doesn't even come close. Just incase you were wondering, it didn't make me 'flawless'

Overall, this is a decent budget primer, particularly if you have dry skin (i can't vouch for you oily skinned ladies out there sorry) - however i won't be repurchasing this purely because there are others i like more

You can buy this here

Have you tried this primer? What do you think?

Posted by JustMe,JustSam at 12:30 No comments:

Usually when i splash out on a high end product, its something I've lustered after for a long time and saved up for.
This wasn't quite that - infact i can't really remember why i bought it, its not like I'm ever low on concealers!
This is one of those products where theres a million and one reviews out there already, but as usual ill stick my two penneth in ;)
enjoy x 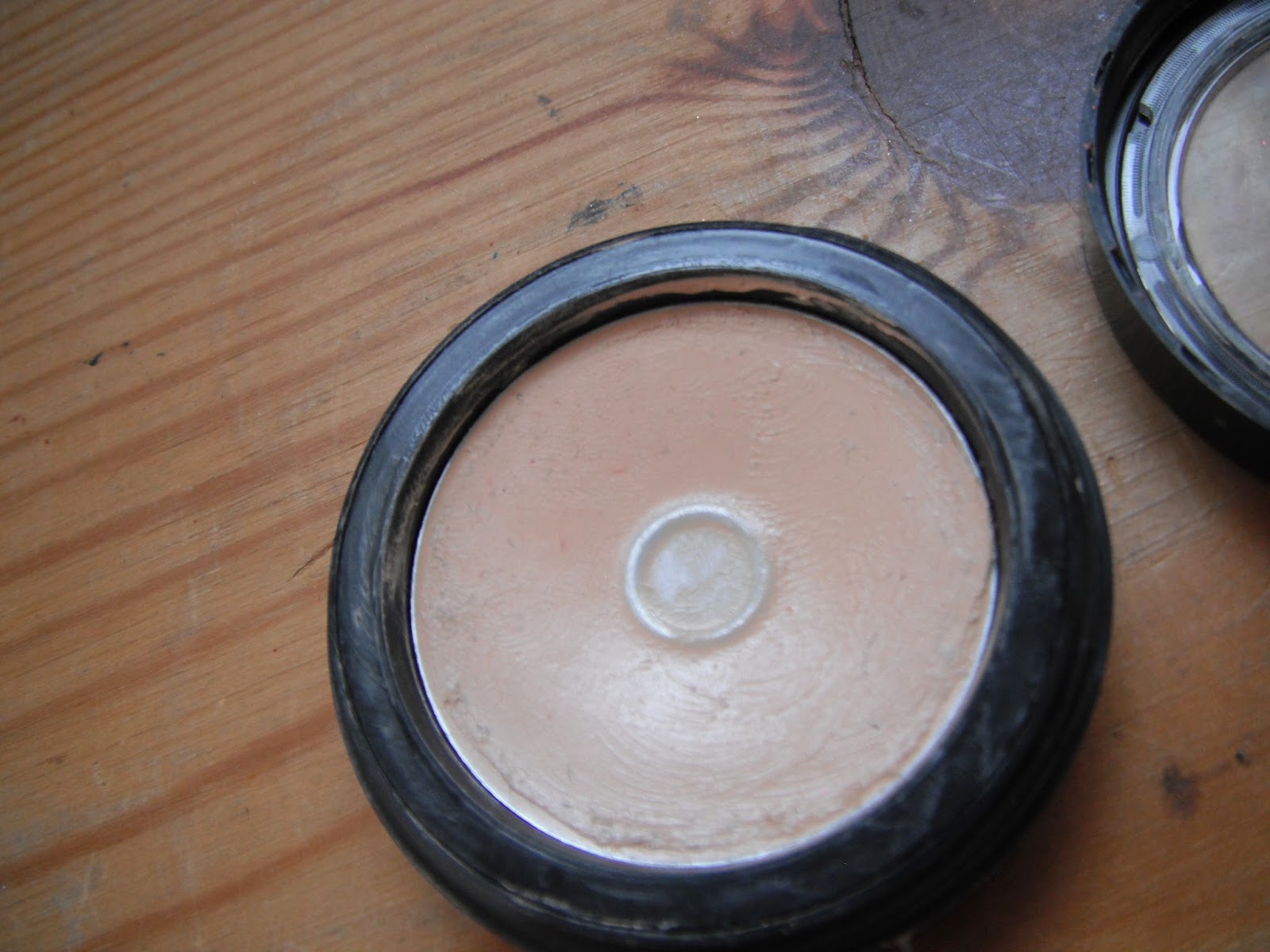 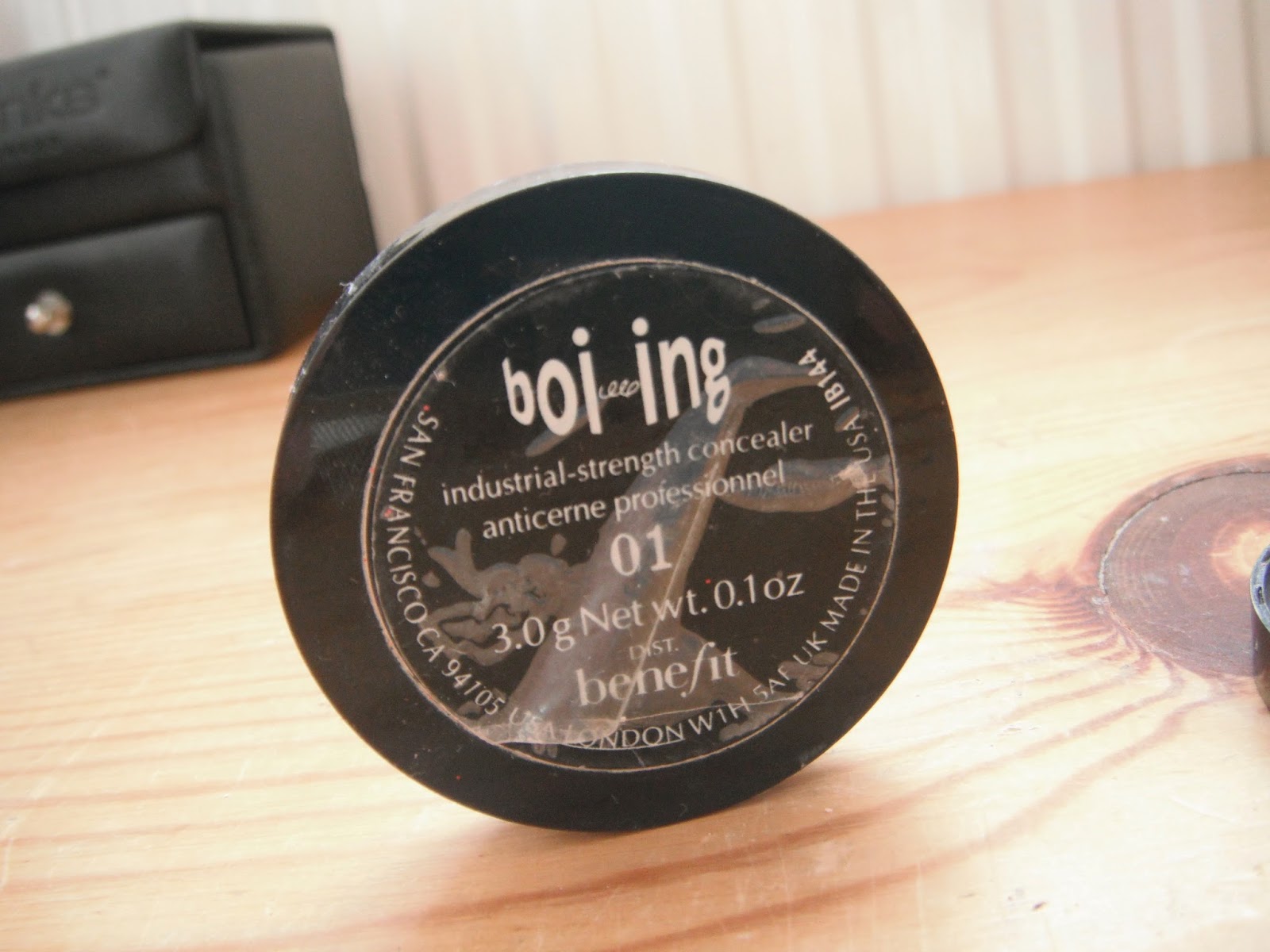 *The formula - I love a good creamy concealer, and this is just that. You have to swirl your finger/brush round to 'soften' up the product (depending on how warm the room is) but once you've done that you've got a lovely texture to work with - particularly good for anyone with dry skin

*It does conceal - after all its a concealer?! but i didn't want to leave that point out!

Not So Good Points

*The Price - £17.50 for a concealer is not something id ever pay (mine was in the sale thank goodness - perhaps thats why i bought it?) and when you consider all the brilliant drug store ones you can get for that, not forgetting the notorious Collection 2000 one that every man and his dog LOVES (apart from me i don't have it... yet)

*The packaging quality - The design rubbed off near enough straight away which i always hate, and it particularly annoyed me with this because of the price it was!

*Industrial strength? - It just wasn't on me, maybe I've got super mega beast spots that are impossible to conceal? I think not, but i did have big big expectations for this

Overall, this is a good concealer, particularly for under the eyes and i would recommend it if you have the cash to splash,
however i won't be repurchasing purely because of the cost - i just keep thinking of all the other things from a drug store i could have got for that amount of money!

You can buy this here

Have you tried this? What did you think?

Posted by JustMe,JustSam at 04:43 No comments:

Hi everyone! So its getting that time of year where I feel like i can go out not totally wrapped up in a hundred layers, yippee! I recently went out for a family meal, and thought id film a GRWM for you all!
Enjoy x

MUA Colourblast Eyeshadow Tints in A Girl Like Me £3 - here


As always i love to read your comments :)


Posted by JustMe,JustSam at 12:59 No comments:

Here on my blog I love a good 'trend' - its always exciting when something new pops up and everyones all for it, and I do love a bit of orange!
Not only is this trend signifying a change in colour, its a change in seasons which I LOVE!
Enjoy x 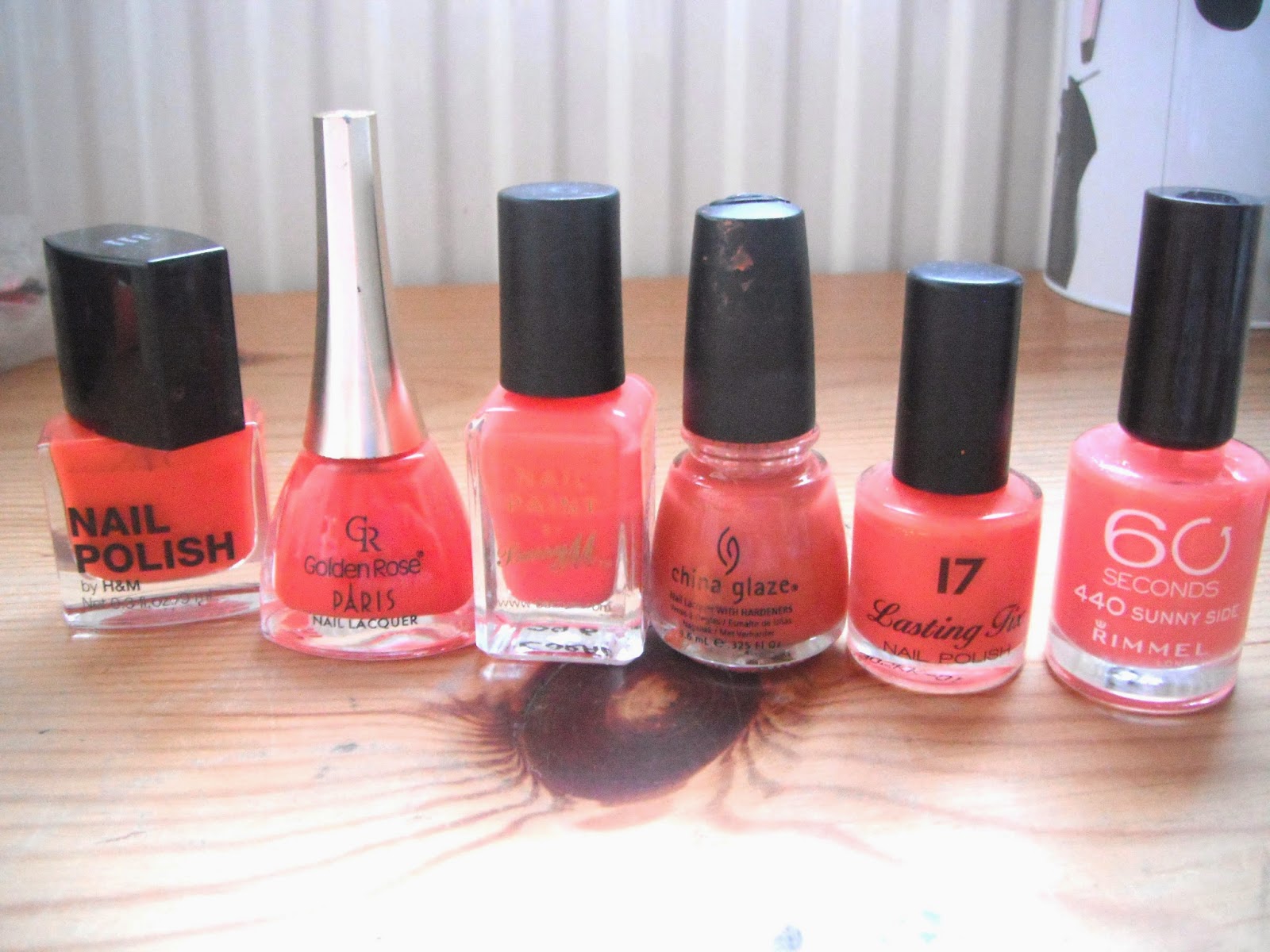 (L-R) H&M in Chica Boom Boom, Golden Rose in 224, Barry M in Coral, China Glaze in Life Preserver, 17 in Tropical Island, and Rimmel in Sunny Side 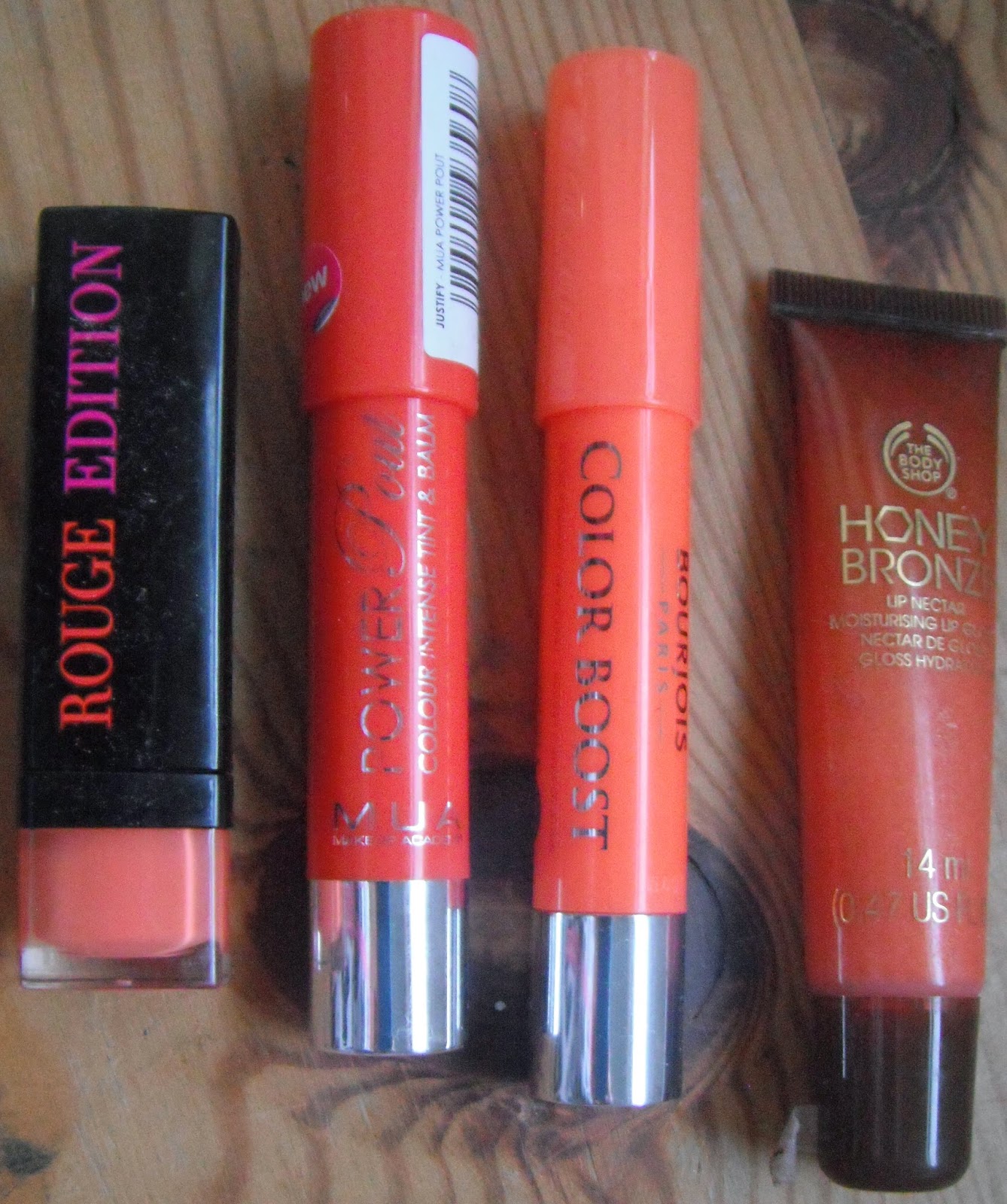 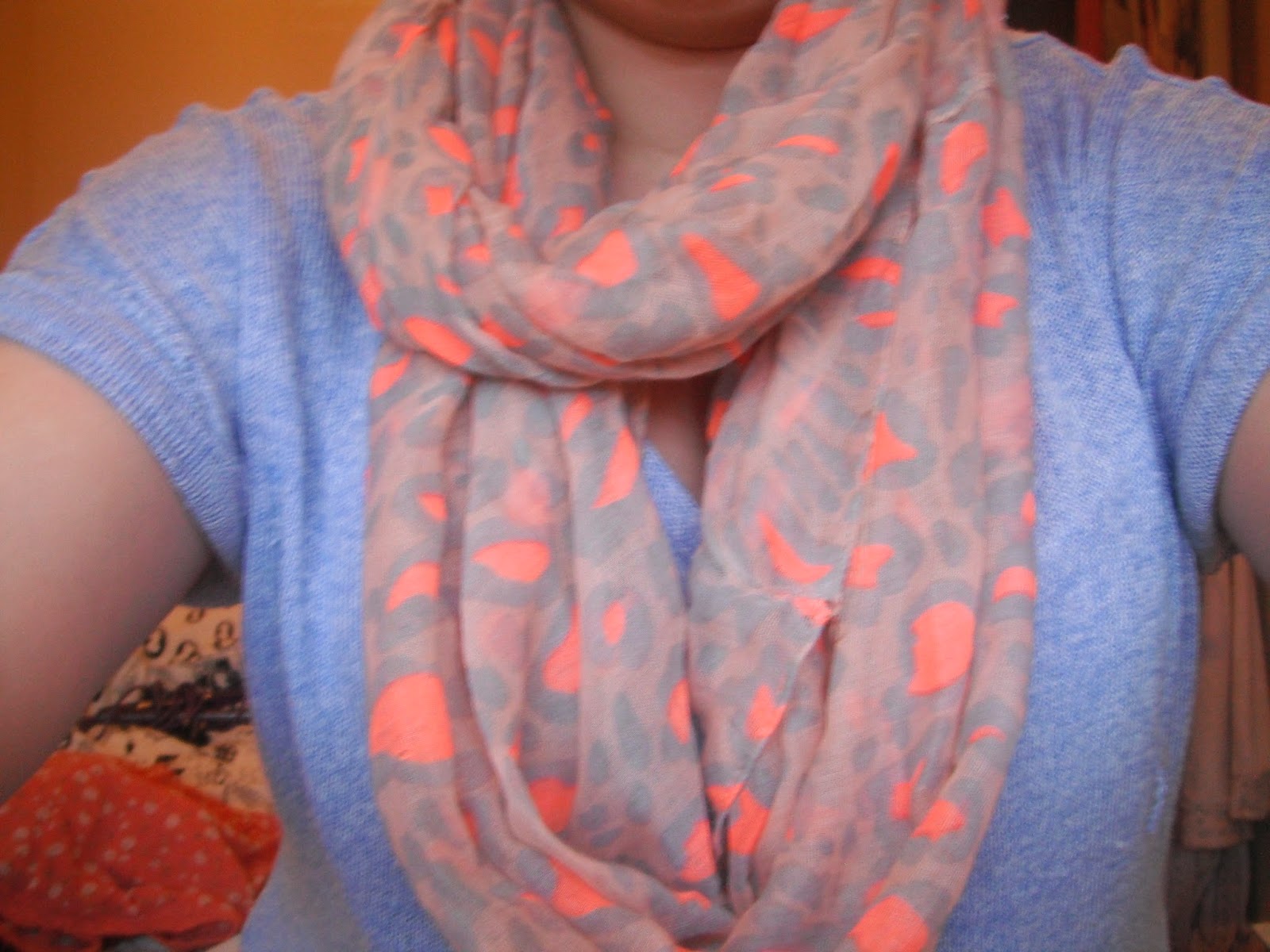 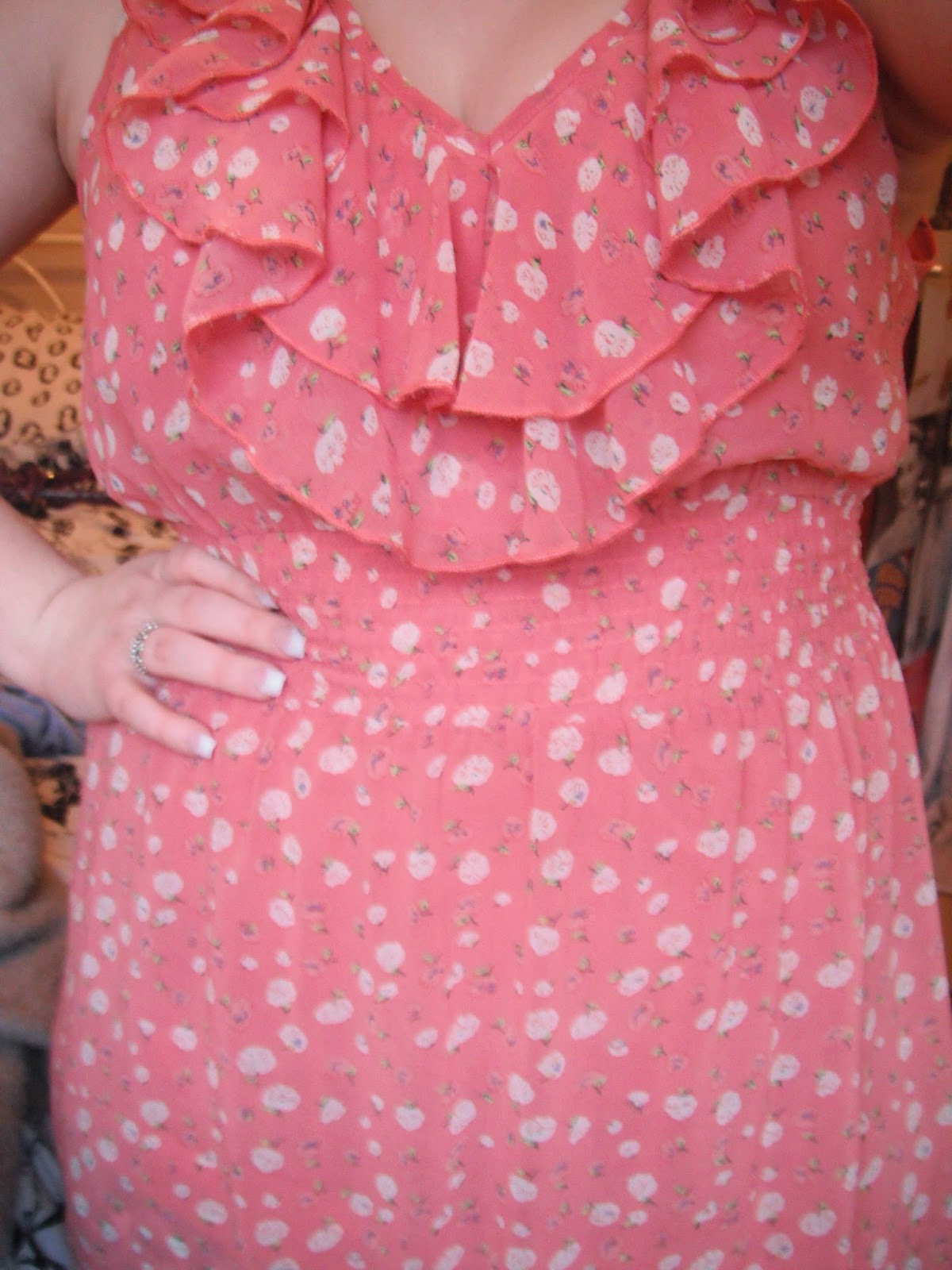 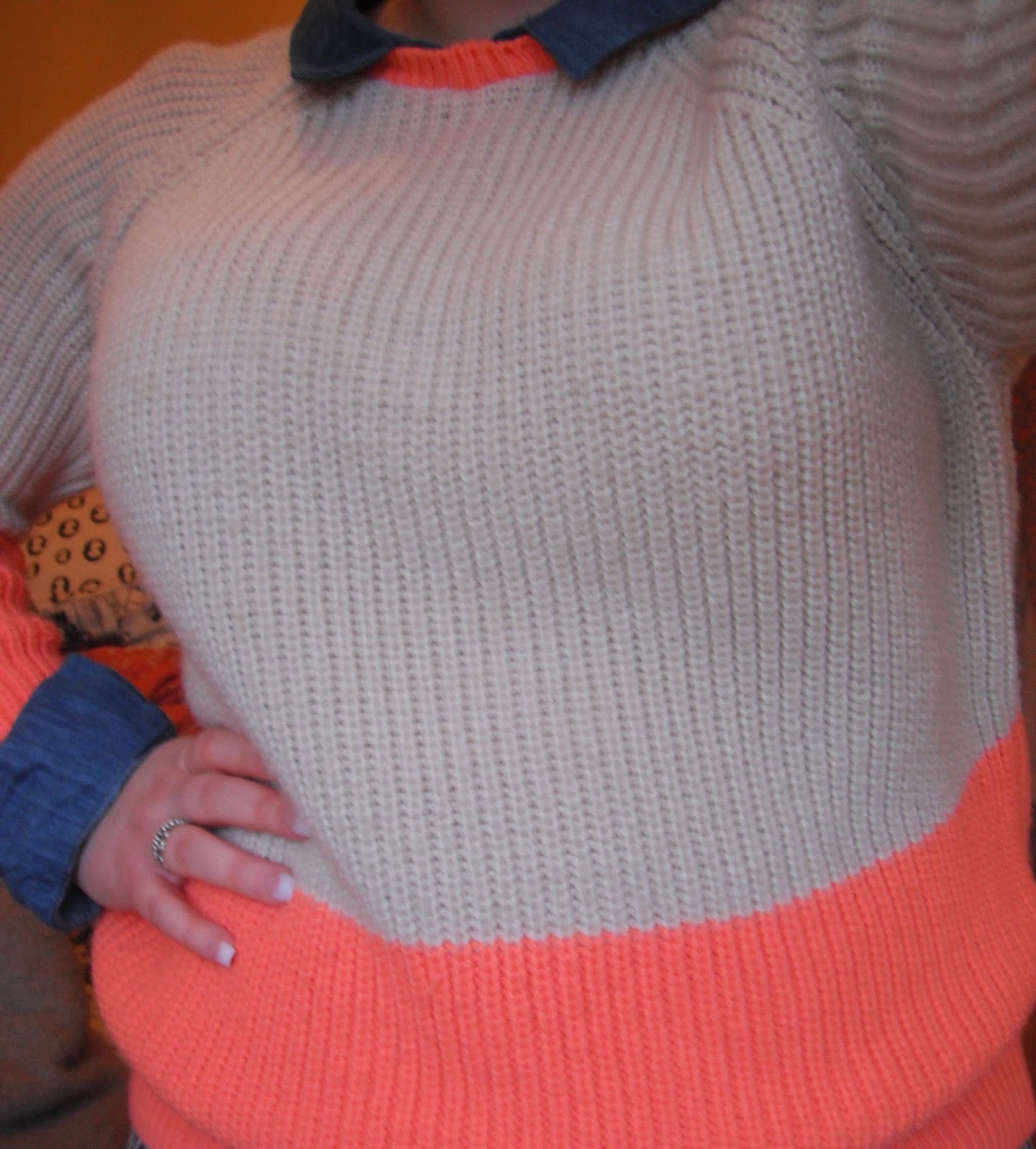 Im loving this trend right now so if you have any recommendations of anything orange I should try please let me know!

Posted by JustMe,JustSam at 01:13 No comments:

I initially bought this palette when it first came out, purely because it had the primer, eyeshadows and highlighter in, which I thought would be perfect for travel, and I suppose I just like the idea of compactness!
I used it a couple of times, thought it was okay and merely tossed it to the back of my makeup drawer. It wasn't until i pulled it back out recently and used it properly I realised what a WOW product this actually is!

I also reviewed this palette if you're interested in that as i absolutely loved it!

If you want to see more of my videos, just search 'justmejust sam' on Youtube, I upload regularly!

Posted by JustMe,JustSam at 03:02 No comments: 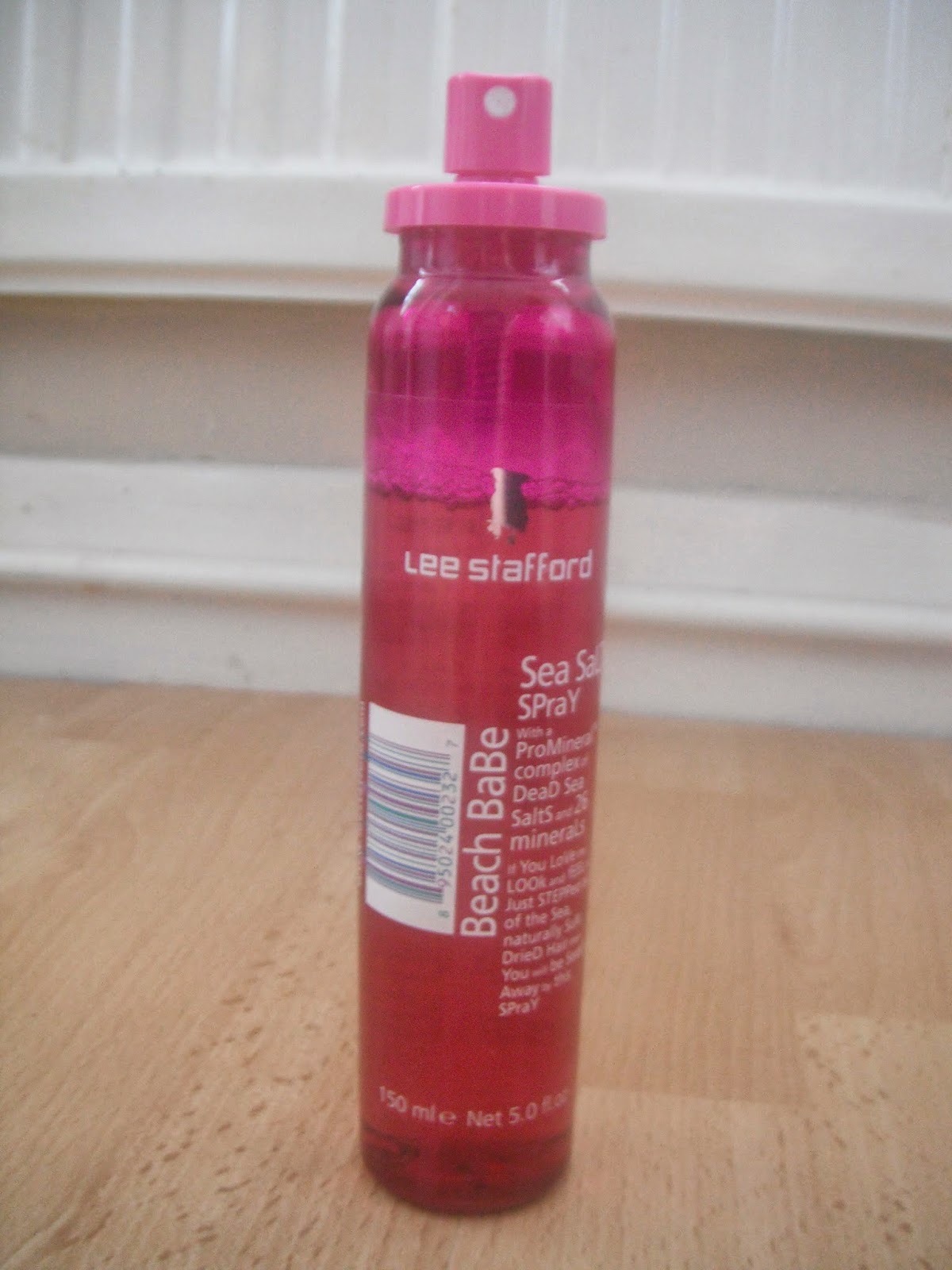 I bought this after seeing someone sporting gorgeous wavy hair, and thought I too would be able to achieve this look. She kindly let me use some and I couldnt wait to look like id misplaced my surf board - Turns out not.

Packaging - I love the fact everything from this range is pink - not only is it realllllly easy to find in Boots, but it also looks nice on my dressing table. Well it would if i kept it there but i don't.

Price - For a hair product this isn't to bad let's face it, plus theres always some sort of 3 for 2 or similar offer on so its actually unlikely you'd pay full price for this

I don't like it - it made my hair feel greasy straight away, and added too much weight meaning my naturally wavy hair dropped. After several attempts using different amount of product and different application techniques i realised this product just isn't for me. That doesn't necessarily mean this is a bad product, because as i said initially, i first discovered this after seeing my friend with gorgeous beach waves.

What I will say is if you want to try this product, do use a friend's first (if possible) because I wasted £7.99 on something ill never use again.

I won't be repurchasing this, however there are still a number of things from this brand i want to try - the hair growth treatments in particular

Has anyone tried anything from this range that they could recommend? 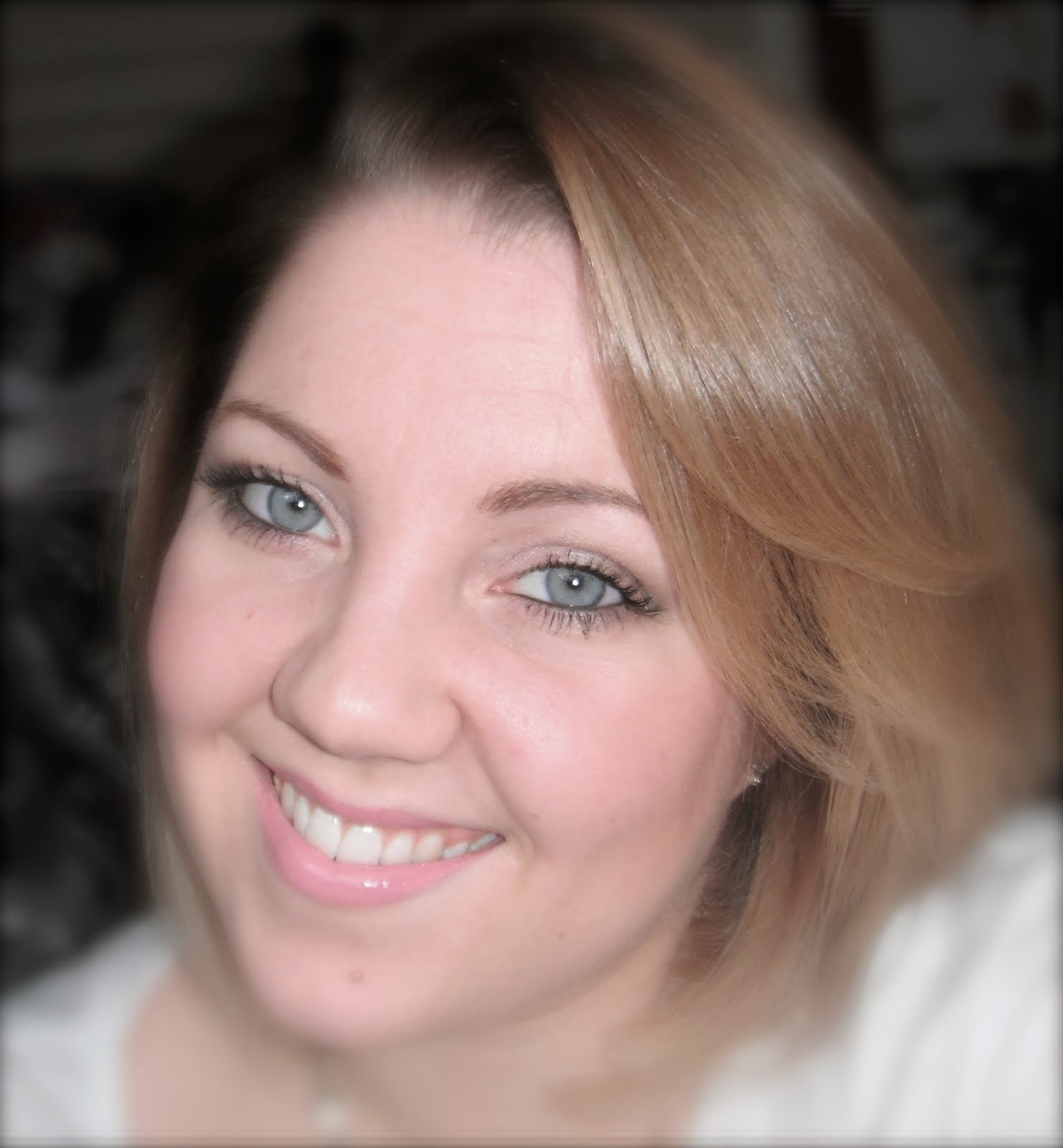 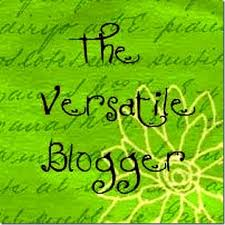